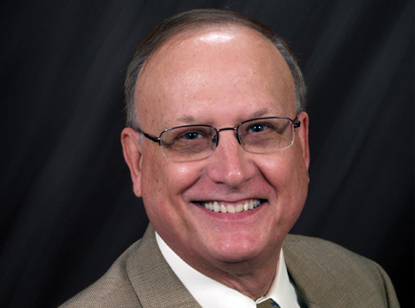 William N. Kelly, Pharm.D., FISPE has over forty years of experience in various health care settings including: acute care, ambulatory care, long-term care, home health care, academia, and the government. He is president of William N. Kelly Consulting, Inc., a company devoted to advancing medication safety and the practice of pharmacy, and Vice-President of Scientific Affairs with Visante, a pharmacy consulting company in Minneapolis, Minnesota.

Before starting his company in 2005, Dr. Kelly was the Chair of Pharmacy Practice and a tenured professor at the Southern School of Pharmacy at Mercer University and Guest Researcher at the Immunization Safety Branch of the Centers for Disease Control and Prevention (CDC). Prior to those appointments, he was Assistant Vice-President and Director of Pharmacy at Hamot Medical Center, a 550-bed acute care health-system and clinics in Erie, PA.

He earned a BS in pharmacy from Ferris State University, a doctor of pharmacy (Pharm.D.) and a residency certificate in clinical pharmacy from the University of Michigan. Dr. Kelly also completed a fellowship in executive management at the Leonard Davis Institute of Health Economics at the University of Pennsylvania. He also completed graduate work in pharmacoepidemiology and biostatistics at McGill and Emory Universities, and is a fellow of the International Society for Pharmacoepidemiology (ISPE).

Dr. Kelly has published over 85 peer-reviewed manuscripts, ten chapters in books, and has presented his work nationally and internationally. He is the author of “Pharmacy: What It Is and How It Works” (CRC Press, 2002, 2007, 2011), and “Prescribed Medications and the Public Health: Laying the Foundation for Risk Reduction” (Haworth Press, 2007). He is the past chair and member of the United States Pharmacopeia’s (USP’s) Expert Committee on Safe Medication Use, and a past member of the National Coordinating Council on Medication Errors and Prevention. 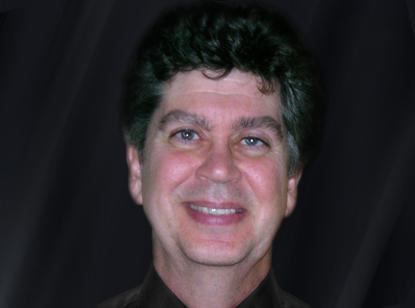 Besides his role at Target, Dr. Sogol is the Science Officer for the American Pharmacists Association (APhA). In this role he collaborates with others on issues about science policy, legislation affecting pharmacy and healthcare, and the growth of the profession through applying science into practice. He is also a researcher and trainer for the APhA Pathway Evaluation Program, a career planning program for student pharmacists.

Dr. Sogol spent 14 years in the pharmaceutical industry, most recently serving as the Director of Strategic Operations for the regional medical scientist (RMS) group in the US medical affairs division at Glaxo Smith Kline. Dr. Sogol also was the Director of Health Care Coalitions, and Director of External Professional Education Programs. In addition, he was a faculty member at the University of Illinois and Campbell University Schools of Pharmacy for six years.

Dr. Sogol has served on the board of visitors for the University of Wisconsin – School of Pharmacy and the Dean’s Advisory Board at the Chicago College of Pharmacy – Midwestern University. He is a past board member of the National Council on Patient Information and Education. He was the chairperson of the Board of Directors of the North Carolina Museum of Life and Science and state wide chairperson of the North Carolina Math and Science Education Network. In addition, Dr. Sogol has presented his work nationally and internationally.

Dr. Sogol earned a BS in pharmacy, MS, and Ph.D. in pharmacy with a minor in business from the University of Wisconsin – School of Pharmacy in Madison.